2016 International day of the girl. 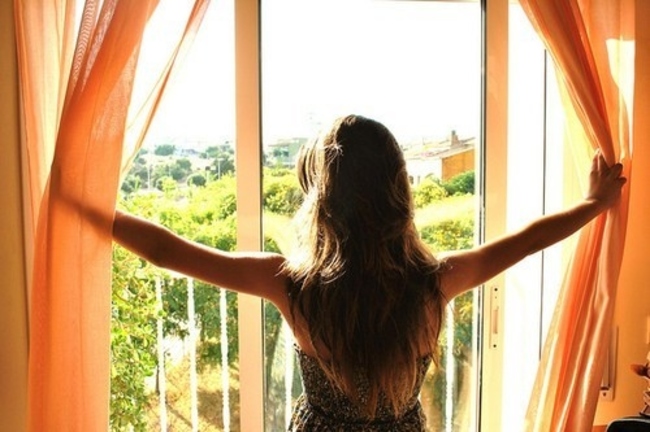 Factors such as financial donations, kindness to strangers and volunteering are all taken into account, but CAF admits there is room for error as research is based solely on roughly 1,000 respondents from each of the 140 countries polled.

Perhaps most notably the people of Iraq have been rated the kindest to strangers, with Libyans coming in at a close second. According to the index at least eight in ten Iraqis have helped a total stranger in the last month alone – validating so many travellers’ tales of the boundless kindness and sincere hospitality within these heartbreakingly war-torn nations.
Check out the World Giving Index 2016 top ten most generous countries list below.