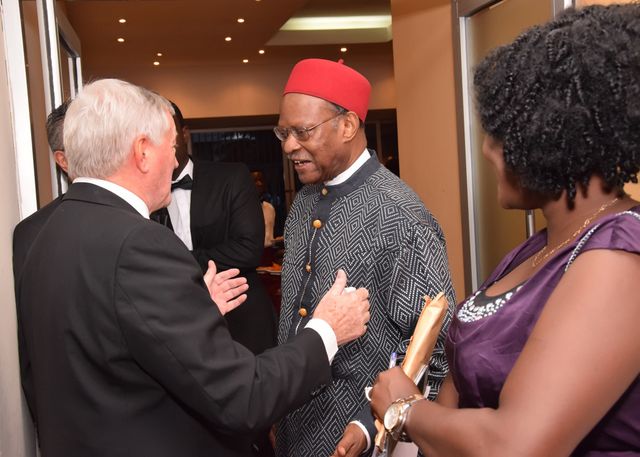 The N-BA JUNE governing council meeting took place on the 16th of June 2015 at the Lapal House,Lagos.

Major decision taken was that the new structure of the NBA will commence on the 1st of July with the conversion of the Executive Secretary’s role to that of the Head of Secretariat.

The NBA structure and organogram is set to take effect.

NBA Committee members were reminded of their role and importance of taking the new NBA structure forward and membership of this committee is open to non-council members.

The NBA Committees are