Resolution In Respect Of Membership Subscription and Annual Dues. 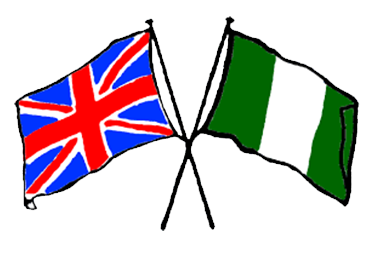 The 49th Annual General Meeting held on Thursday 12th of April 2018 at the KingFisher Club Ikoyi Lagos.  Members and friends of the Association well attended the meeting. 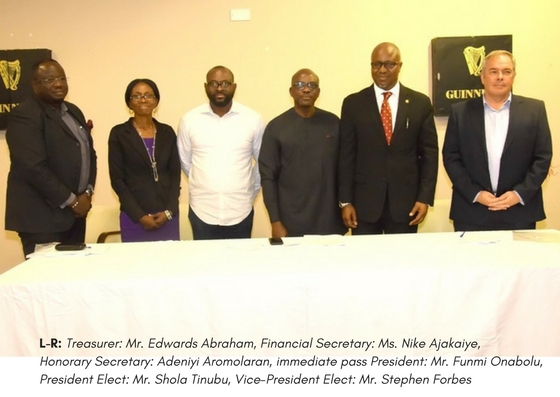 The following Executive Members were duly elected into office for the Year 2018/2019:

And all past Presidents of the Association

A resolution for Membership Subscription and Annual dues increment was passed at the 49th AGM!

This increment shall take effect from 1st May 2018 across all categories of Membership.

Renew your subscription between on or before 30th April to pay the old rate for 2018.

For enquiry and clarification kindly call Temitope on 08125858837

This template supports the sidebar's widgets. Add one or use Full Width layout.